Used by every single Ducati Panigale in WSBK for a reason! Pictures are from Laguna Seca WSBK round of 2015

The Average Joe may not need this (though he'd still like to have it!), but you racers around the country and the world know the value of having a Race hub that's been: Lightened, strengthened, highly engineered, and highly tuned for optimum performance on the track, and the basket is made from one solid piece of billet and that's why we sell a surprisingly good number of them.

And the new version now has Steel inserts to prolong life: 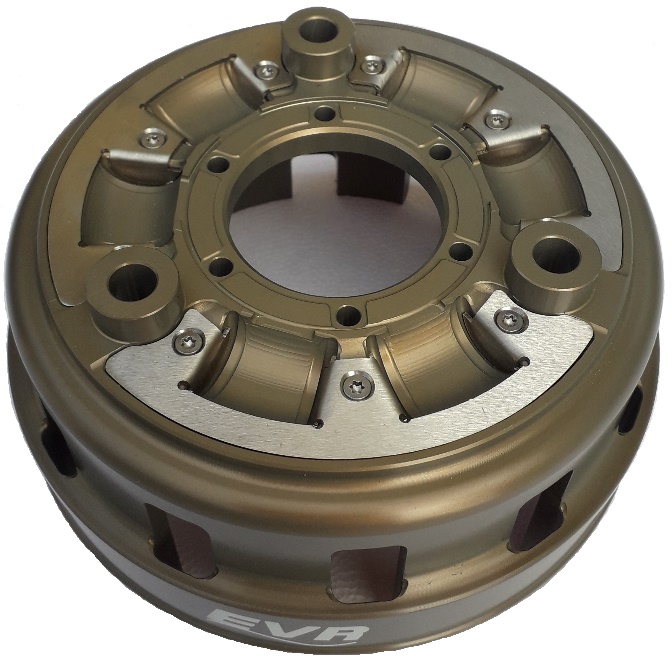 Ducati Corse found that on their race bikes, the OE clutch baskets were failing after about 150 km. Enter EVR's Basket which has gone more than 1500 km in their bikes with no problems! 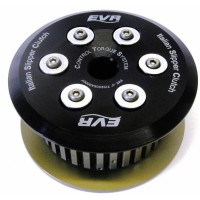 Why replace the perfectly good slipper in these bikes? Well because its just not that great of ..

Why replace the perfectly good slipper in these bikes? Well because its just not that great of ..